If you are in for really cheap motors I’m sure that you are already familiar with RacerStar’s BR series which although have relatively low-quality components, they have established themselves as great motors for training and a must for every cheap build.

I have been flying BR2306S 2700KV on one of my rigs for quite a while and I think that they are great motors for the price, although two of them came with considerable play in the bearings that wasn’t affecting the flight characteristics. I have also managed to bend two axles in a hard crash on a concrete but for an $8 motor I have just replaced them and continued flying. 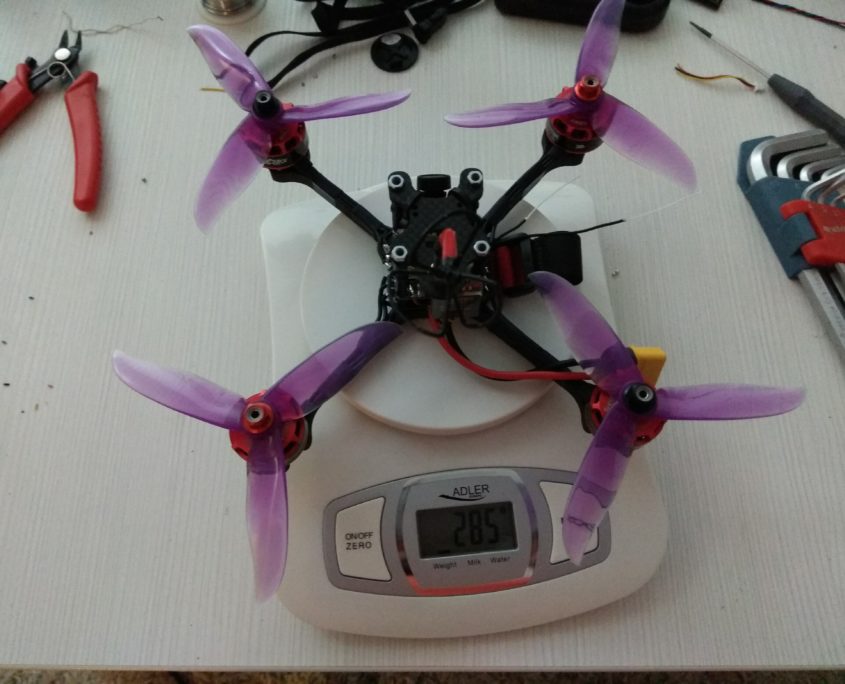 My rig with BR2306 2700 it is not the lightest build but I was happy with the result when I have put it together. 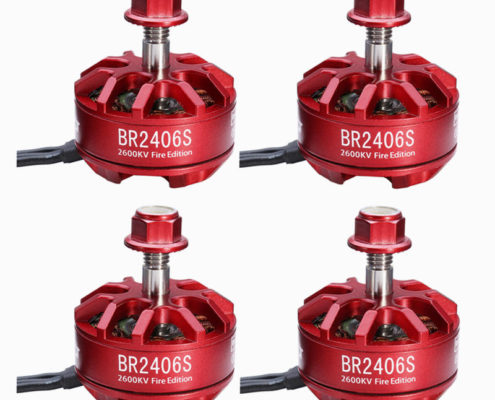 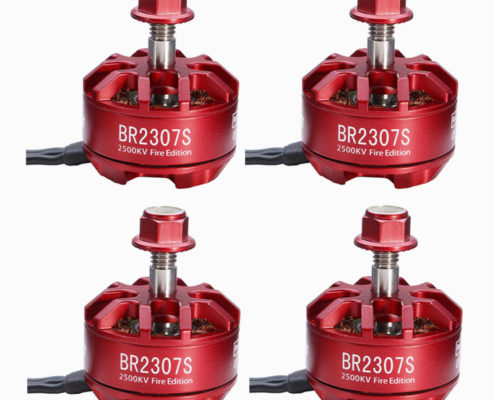 Here are some specs:

I have already ordered the BR2307S 2500KV and BR2406S 2600KV and I will be reviewing them as soon as have them.
At the moment there aren’t any reviews on these motors but I would expect either miniquadtestbench.com or EngineerX  to have them soon for a review.

They are not as durable as the pricier motors, but for the price, you could replace them much often. Plenty of times I hear people replacing the stock bearings with a high-quality  EZO, original NMB or even Fushi brand from AliExpress. This means that you will invest a bit more money in them and the overall price will get closer to AOKFLY or RCX motors.

It would be good for RacerStar to release spare parts for these motors soon so we could order some spare parts in the same order when ordering the motors.