My younger daughter had an and idea that we should make a bird house and she was so persistent that I had to do something about that 🙂
Initially, while we were walking to the school and back we discussed and she had some ideas that we should make it from cardboard, but I told her that the cardboard wouldn’t stand a chance if it rains and that the first rain will ruin the house. I have told her that maybe it is better to have the construction done by combining some 3D printed joints and wooden sticks and we ended the conversation there.

After returning home I have decided to check thingiverse.com and see if somebody else had previously done some similar stuff and as usual, there were plenty of designs to choose from. One specific design that caught my eye was Printed Nest. I have really liked the idea that you could stick it on the window and actually see the birds while they feed. Another thing that I liked was the idea of having a community of people that have either printed their own nest or have bought one from the Printed Nest website and after showing her the look of this bird house, the decision was made, we were going to print it. 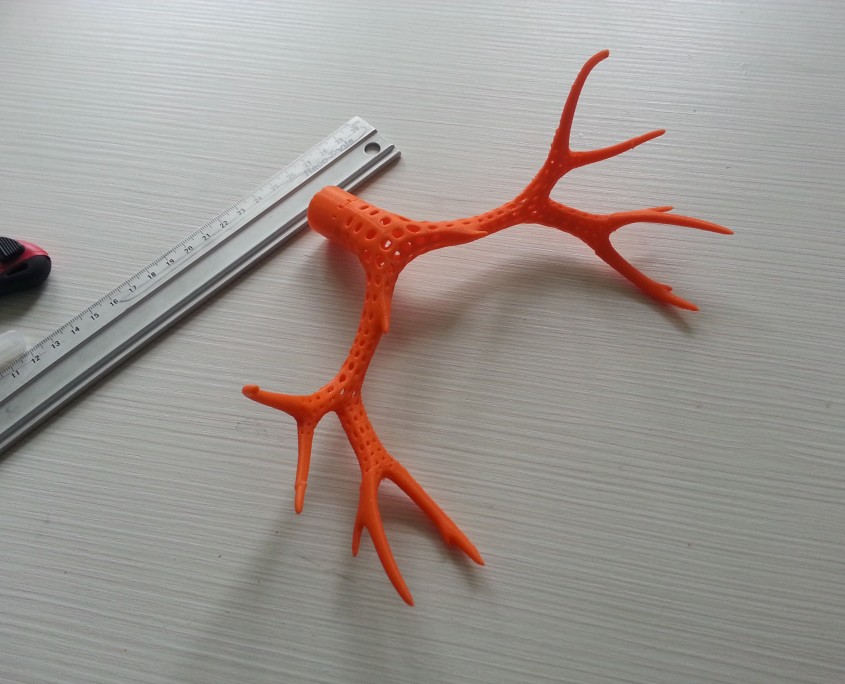 Since this is two part print the antler seemed to be harder to print, I have devided to start with it. It took over 4 hours on 0.3 mm kayer height to finish this part. 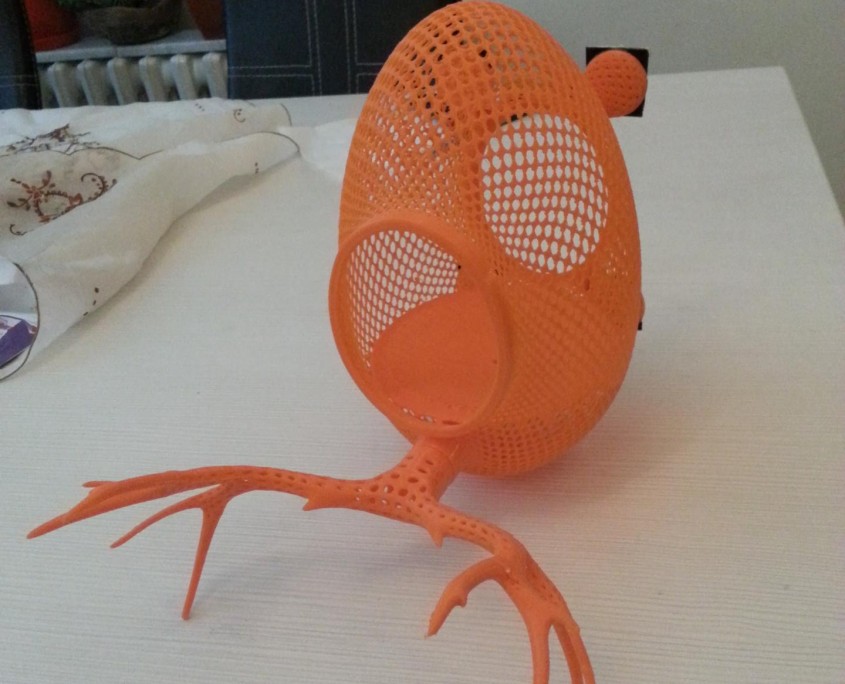 And 7 hours for the eggy part, so 11 hours altogether. Just in time when my daughter was home after school. 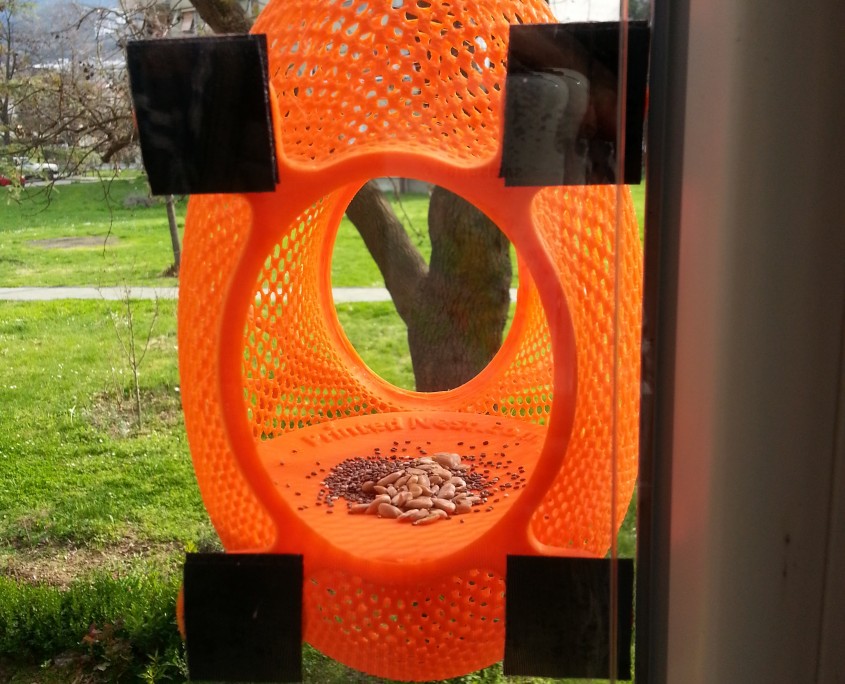 And finally the printed nest placed on the window. I really like the opening on the back of the nest that helps you to see the birds feeding 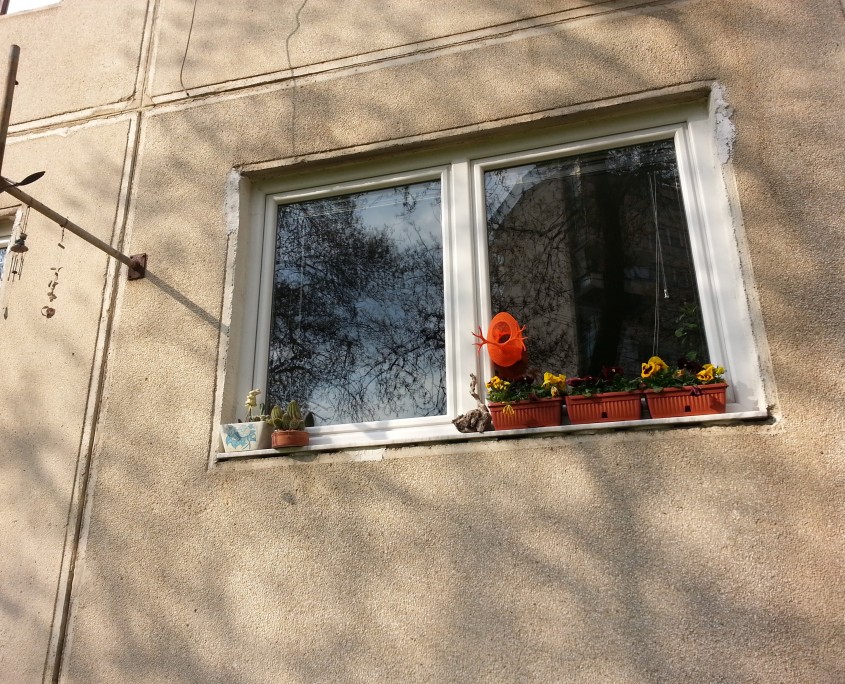 Everything came up really nice, not to mention that my daughter was delighted by the look of the bird house and the idea that we have the first one in Macedonia